Looking After Our Environment 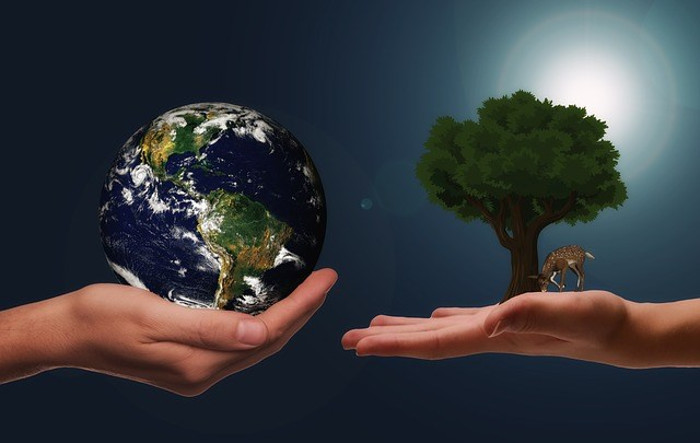 You may have been informed by your child about the work of the Environment group and the EPCS School Council to promote recycling initiatives schools wide. Classrooms now have waste bins to encourage the sorting of waste and students have been engaged in a number of litter reducing projects.

Our caterers Wilson Jones have also been trialing some ideas suggested by students:

We will be implementing the following:

Previously the school had invested heavily in metal cutlery and plastic plates and trays but this was not popular with students who like the option to leave the Dining Hall and eat in other zones.

We will return the cost of the 2 pence levy to customers as now we have data that shows if it was used by students as intended.

Thank you for your support of our students in ensuring our the school takes the opportunities provided by our student’s keen interest in the environment.